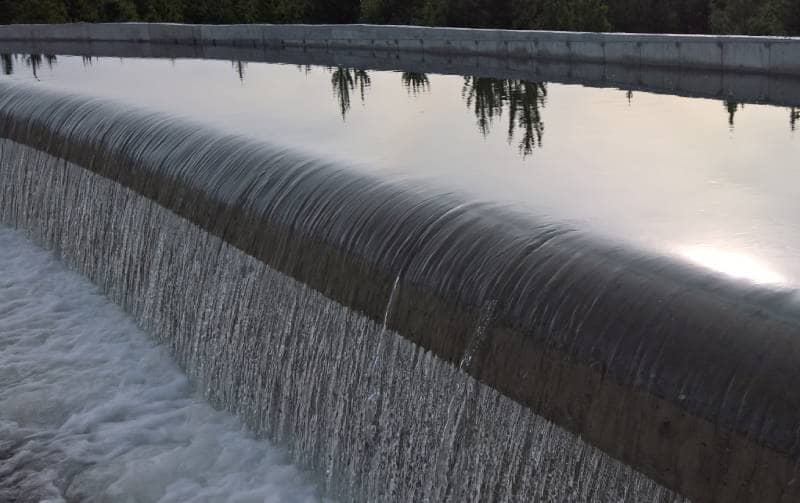 Ever since its origins, IMPULSO incorporated hydroelectric technology to its portfolio, focused on the field of mini-hydraulics. Our technical team has taken part in the development of projects in three continents.

Mini hydroelectric power plants were one of the first technologies considered to be renewable energies generators.

The power plants use only a part of the river water, which is diverted through an outlet, and then transported to the plant through pipelines or canals. Once there, the water passes through a turbine, and is transformed from potential and kinetic energy to electric. Finally, it is returned to the riverbed.

IMPULSO carries out prospecting, design, development, construction, and operation and maintenance of power plants, for its own investments and for third parties.

Through IMPULSO CAPITAL, IMPULSO currently participates in the company that owns three hydroelectric plants, named CH Melo, CH Santa Isabel, and CH Caliboro, in the region of Bío-Bío, in Chile.

The three projects in operation add up to an installed power of 5,5.-MW for an annual production of 41.-GWh. The investment (CAPEX) in these projects has been of nearly 30.-MUSD (50% bank financing) and a potential development of 4GWh.

In addition, the company is developing five more mini-hydroelectric projects in Chile, for a total of 13,51 MW in power, and an estimated production of 67 GWh/year.

Renewable energies are investments with short-term returns that allow to move towards a new energy model, based on the priority use of clean resources.

Their use has an increasing impact on the competitiveness and, also, helps countries advance towards the international climate commitments.

In June 2019, the European Union established its own 2030 Renewable Energy Targets, setting a 32% penetration target that will be applicable to all Eurozone countries. Likewise, European bodies have established the right of citizens, local authorities, small and medium-sized businesses, and cooperatives, to produce, consume, store and sell their own renewable energy, without being subject to taxes, which brings confidence and security to all users. 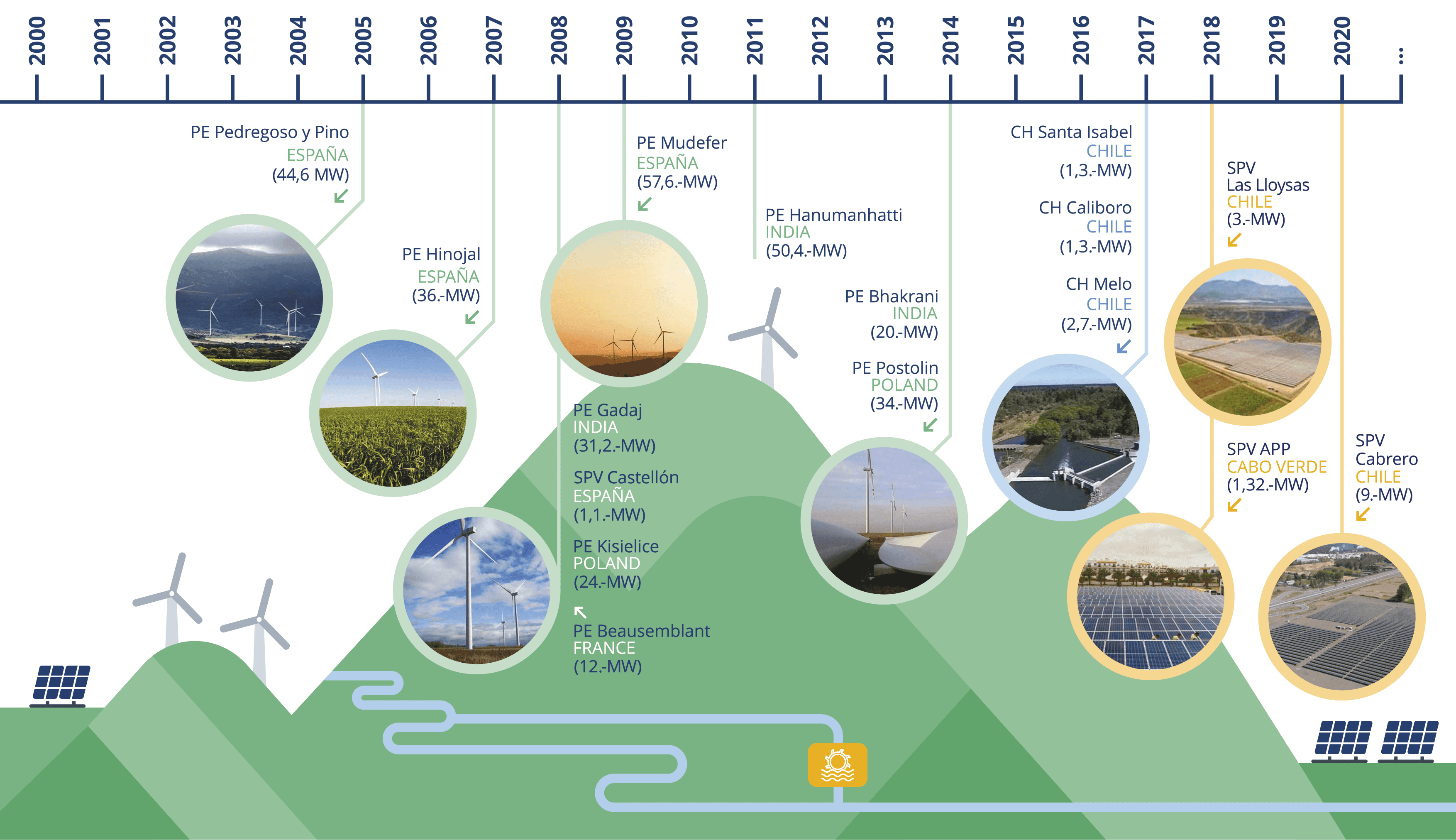