The population of Santa Maria continues to advance in the development of the Full Water Cycle that began in 2008 with the execution of a biological treatment plant with a capacity of 2,100 m³/day. In 2017, a remodeling of the facility was carried out to achieve a production of 2,500 m³/day, until in 2022, the execution of an expansion of the facilities was completed, and a comprehensive reform of the systems where the following can be highlighted:

An advance that will allow:

The project represents an important step in the achievement of the integral water cycle on the island of salt: from liquid waste to a product with high added value such as ultra-filtered, osmotized and disinfected reclaimed water. All this also promoting the energy transition through the use of renewable energy, in this case photovoltaic.

In addition, this facility is an example in terms of execution and operation of the Nexus Water-Energy-Food model, focused on the sustainability of the territory.

We must also highlight the steps taken towards digital transformation with:

The Santa Maria WWTP has a renewable energy production system, using photovoltaic panels, with an installed power of 300 kWp.

The photovoltaic system of the Santa Maria WWTP consists of 6 plants distributed in different locations:

The production capacity of the facility is dimensioned to be able to cover 100% of the plant’s energy demand during the hours of greatest insolation, allowing the reduction of network consumption by up to 50%.

The project is complemented by the installation of an electric vehicle charging point, to supply renewable energy to the fleet of service vehicles.

The PV project is part of the development program of UNIDO and The Global Environment Facility (GEF). 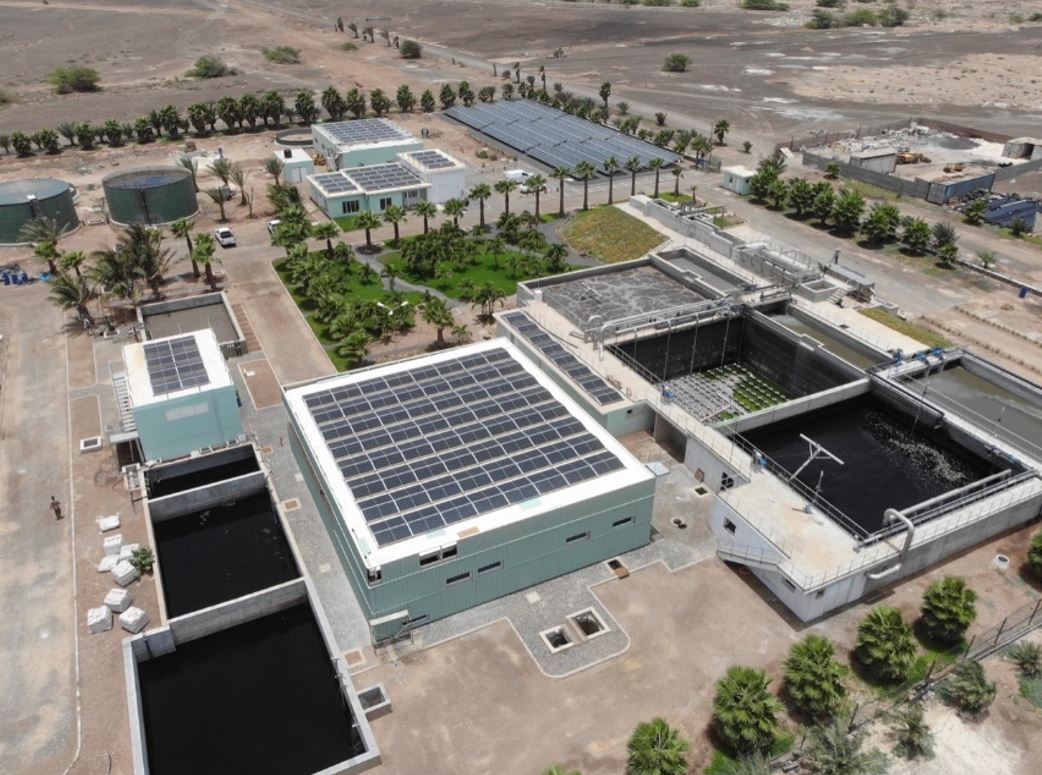 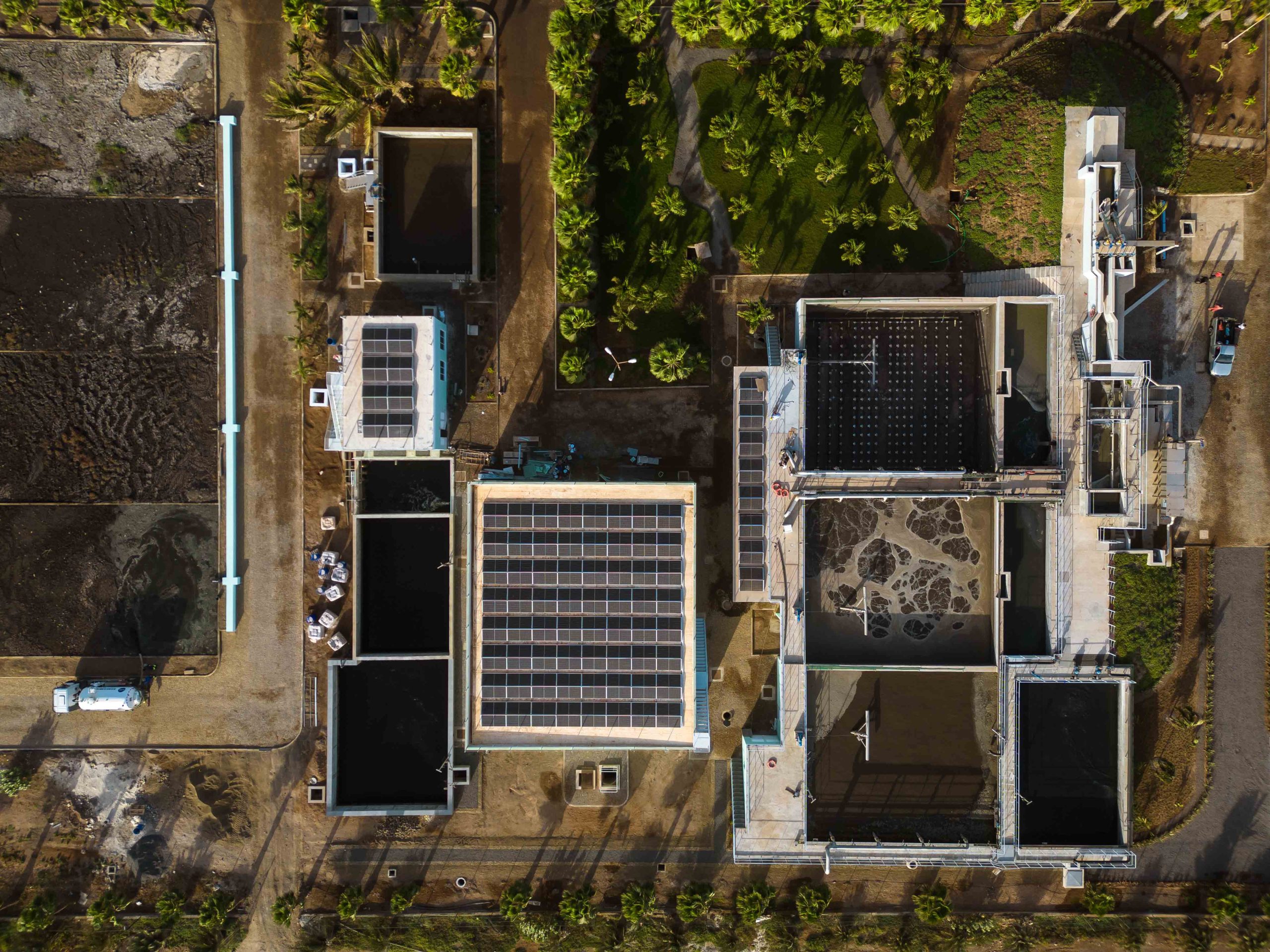 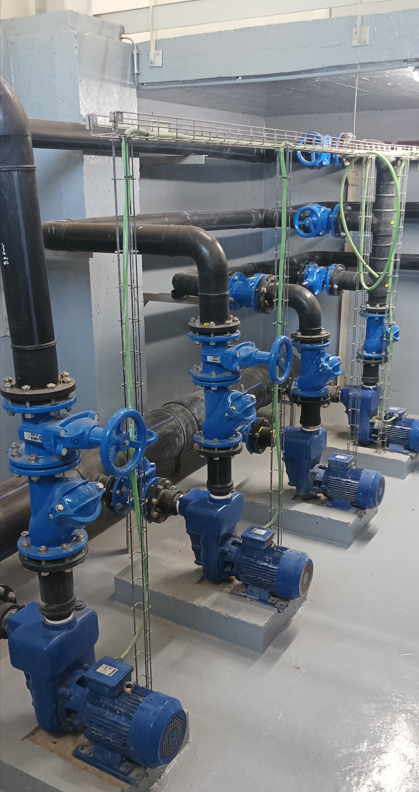